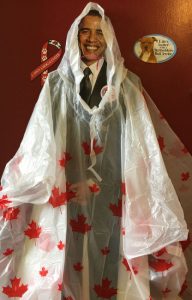 Breed-Specific Legislation Is a Bad Idea

Thanks for your petition.

We don’t support breed-specific legislation — research shows that bans on certain types of dogs are largely ineffective and often a waste of public resources.

In 2000, the Centers for Disease Control and Prevention looked at twenty years of data about dog bites and human fatalities in the United States. They found that fatal attacks represent a very small proportion of dog bite injuries to people and that it’s virtually impossible to calculate bite rates for specific breeds.

The CDC also noted that the types of people who look to exploit dogs aren’t deterred by breed regulations — when their communities establish a ban, these people just seek out new, unregulated breeds. And the simple fact is that dogs of any breed can become dangerous when they’re intentionally or unintentionally raised to be aggressive.

For all those reasons, the CDC officially recommends against breed-specific legislation — which they call inappropriate. You can read more from them here.

As an alternative to breed-specific policies, the CDC recommends a community-based approach to prevent dog bites. And ultimately, we think that’s a much more promising way to build stronger communities of pets and pet owners. 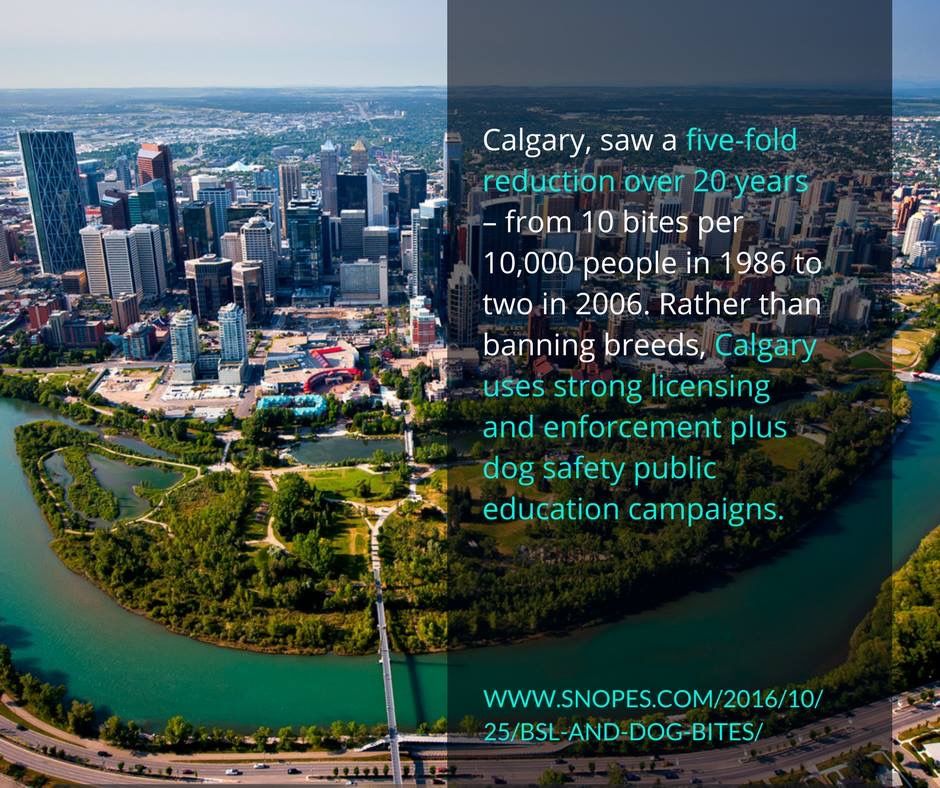 Questions are the root of all answers.
Don’t Be Shy!